I spent two nights in Galway while in Ireland; during the second day I took a day trip to Inis Mór, the largest of the Aran Islands. Accessible via a short ferry ride (about an hour long), the island is home to around 750-800 people, all of whom predominantly speak Gaelic.

When I think about Inis Mór, the best description that pops into my mind is: the land that time forgot. With the ruins of old homes being overtaken by trees and shrubs, to the complete silence that is unescapable, Inis Mór seems like the perfect getaway for a week to run far away from any stress and troubles, yet too isolated to live in (at least for my liking!).

Most of the group opted to rent bikes and ride out to an old fort near the cliffs; I decided to stay back and walk around the small island. If biking isn’t your forte, there are horse carriages to rent as well as locals who offer driving tours. Also on the island is a seal colony, but not much else in the area of entertainment. There IS a sweater shop, along with a sweater museum, however….

I was literally freezing my buns off. No joke. Which was the main reason why I chose not to rent a bike; I found a small pub and got loaded on cappuccinos. I would like to add, however, that they were the absolute best cappuccinos I had my entire time in Ireland, so I was a happy camper. After spending time near a fireplace in the pub, I wandered around the island a bit. There are heaps of abandoned homes; as I said earlier, some are overtaken by trees others depleted to ruins and roofless skeletons. Rusty iron gates, slightly opened to reveal a path into overgrown grass and boarded-up homes infested with chickens make for a somewhat creepy setting. 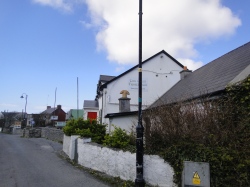 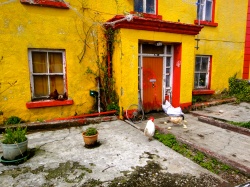 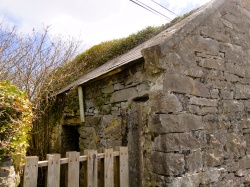 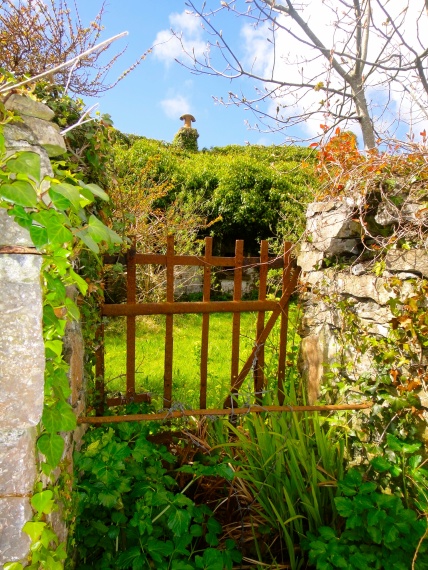 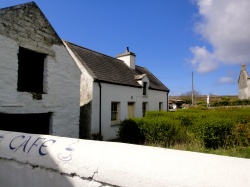 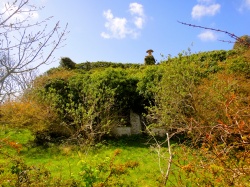 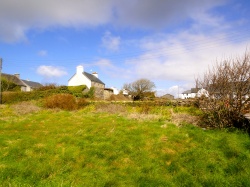 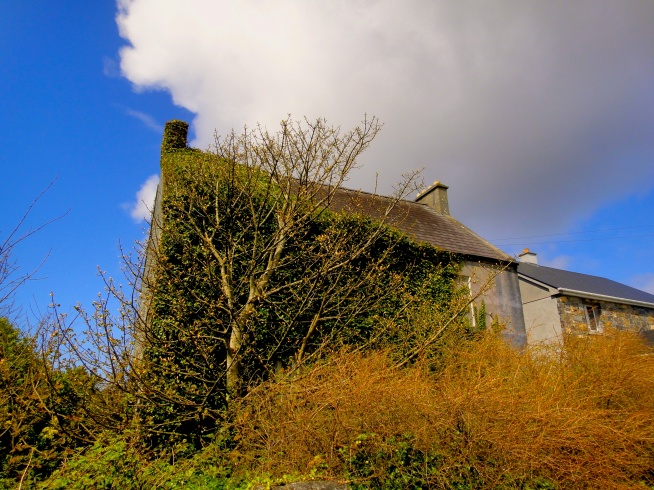 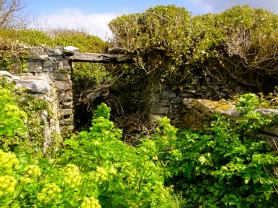 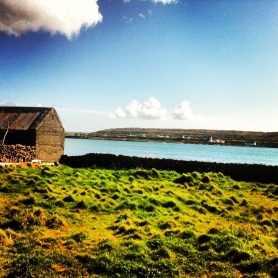 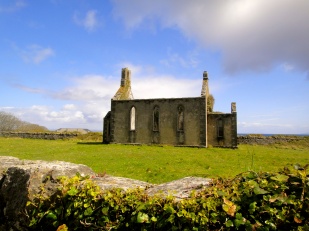 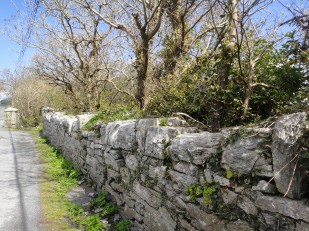 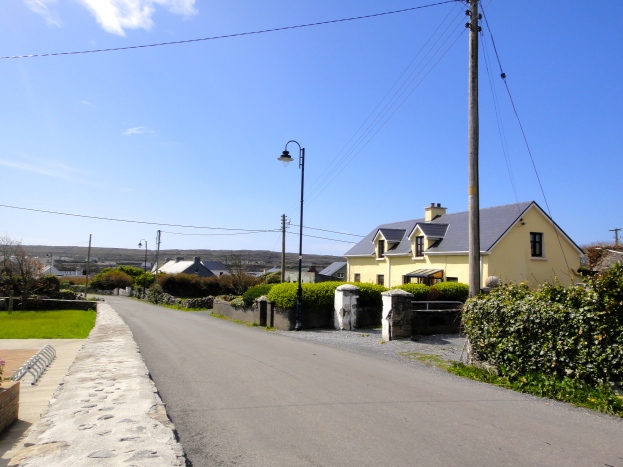 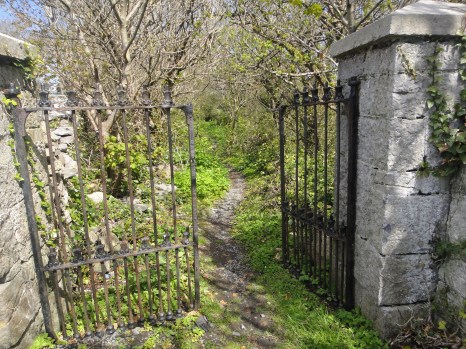 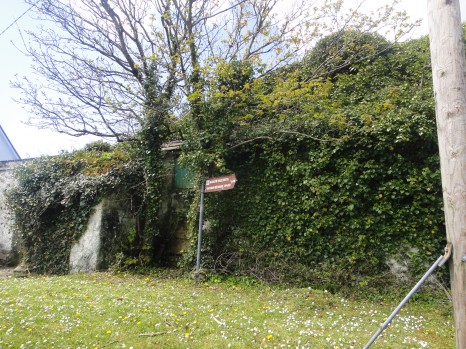 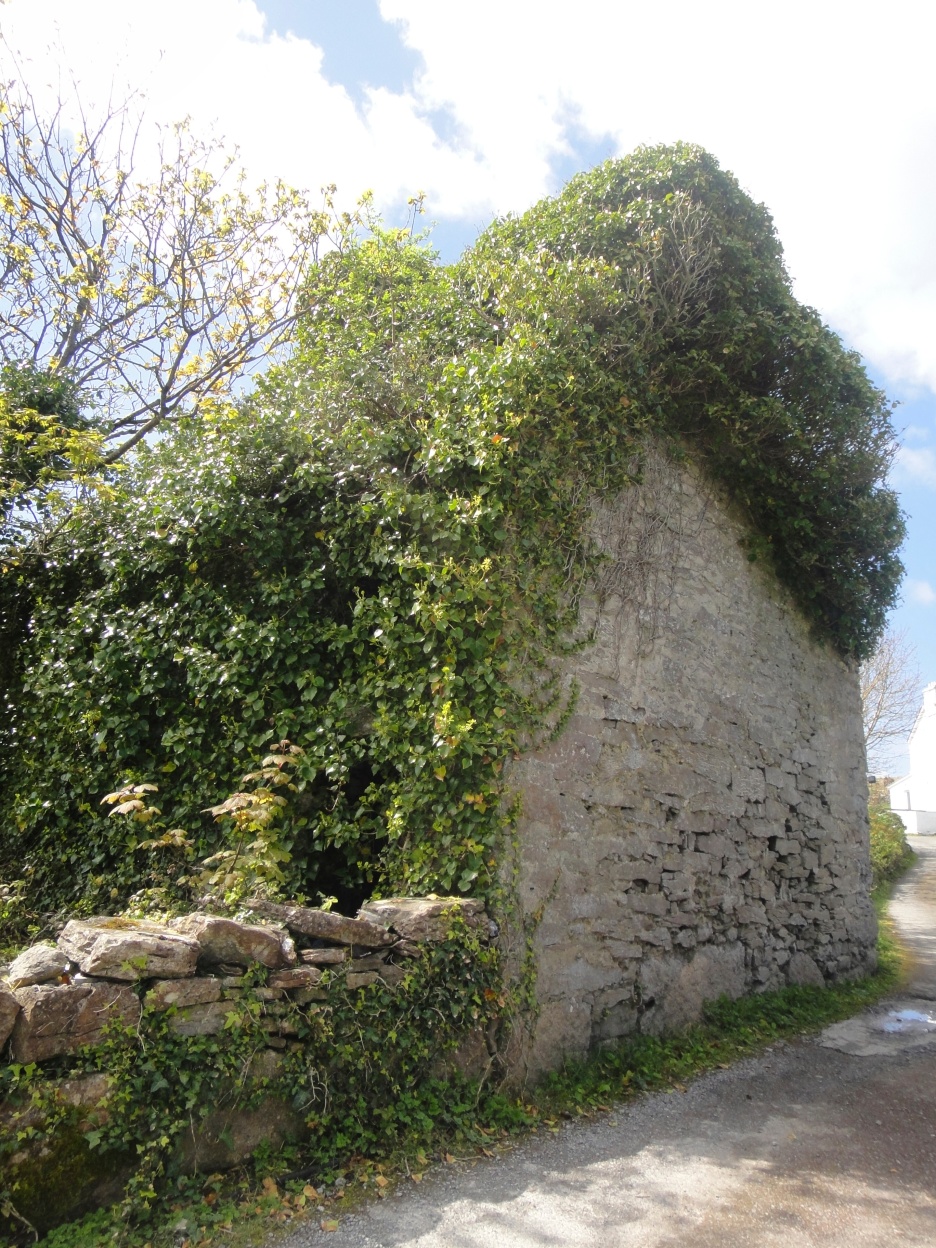 The group of those who did rent bikes said it was absolutely fabulous, and after seeing some of their pictures, I must admit I became a tad jealous and mad at myself for not going. But hey, I was cold… and a little hungover…. (damn you, Guinness!)… 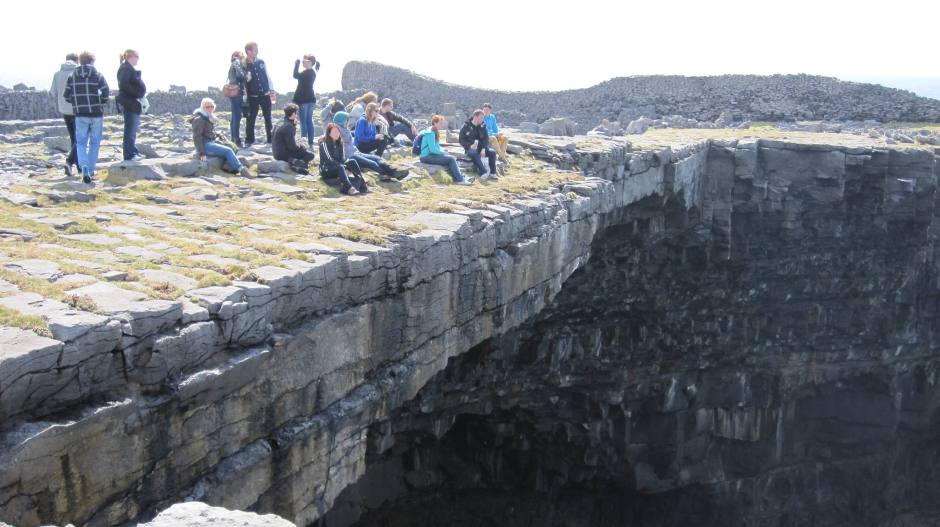 A great shot of the group, courtesy of Tammy Volk

On the way back, the ferry ride was extremely bumpy. I was fine, however if you have the tendency to become seasick, load-up on the motion sickness pills. Overall, I think if I would have joined in on the bike ride or would have done some type of activity I would have enjoyed the island much more. I did have an absolute insane encounter with a human, however. But I will leave that for another post. (Watch out for a “when travel mates attack” post….)

… On a closing note, the island is so small, THIS is their tourist office!…. 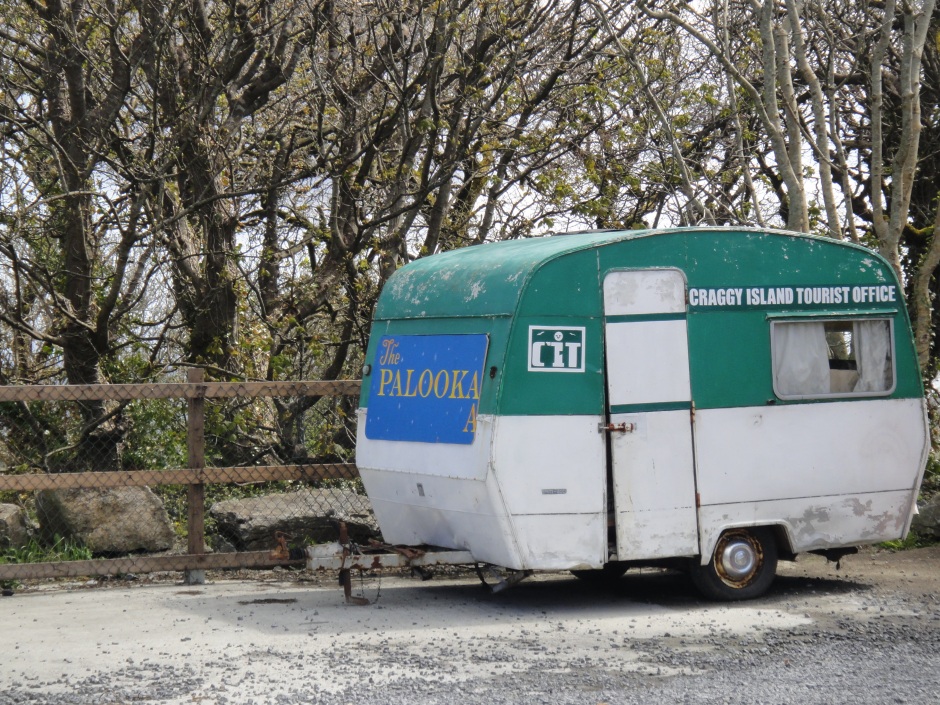 A HUGE thanks to Shamrocker Adventures for hosting my travels and allowing me to visit Inis Mór! All opinions, like always, are my own.

17 Comments on Inis Mór: the Land that Time Forgot