Generally speaking, I’m not a beachy chick; I prefer cold, sweater-worthy weather over shorts and a bikini any day. Plus, I hate shaving my legs… it’s such a pain in the buttocks trying to shave these little stubs of mine (I stand at a whopping 5’1). I tend to stand in the shower and my thoughts run off into oblivion….” who invented shampoo? I really need to scrub the shower… where do flies hideout when it rains outside?“…. and then, 30 minutes later I’m like “crap! I didn’t shave my legs!” Too much information, perhaps?? Anyway, yeah, I thought that was me in a nutshell, miss anti-beach, until I visited the gorgeous city of Biarritz that is, smack dab in the French Basque region of South France . Now, just the thought of Biarritz makes me want to jump on a plane, shave my legs and sit on that spectacular beach!

The city is super close to the border of Spain (11 miles), its beaches are pristine and the place is snazzy… beyond luxurious and expensive. So if you’re looking to visit on a budget, I’d suggest packing a picnic and hanging out on the sand. If that is the route you go, no worries, as nothing but a good time is to be had lounging with the locals. The homes resemble castles, the ocean view apartments are to die for and the water is translucent. The rocks that line the outer limits of the beaches are incredibly smooth; it’s definitely not the rocky-typed beaches you find in Nice, France, so no shoes needed! I actually brought back a huge bag of these rocks and filled a little glass vase with them. It is fabulously perched on my nightstand next to a picture of Paris…. Back to Biarritz though, if you’re looking for a great day trip or side trip from the city, check out San Sebastian, about a 40 minute car ride across the border of Spain. I’d suggest traveling to both cities for at least a few days each, eat some amazing food and just chill on the sand…. (and if you realllllllly want to be a jerk, call one of your friends back home, ask them what they’re up to, and let them know that YOU are just hangin’ out in South France. It just sounds cool, don’t you think?!)

Normally I’d sit here and blab on about what to see and do in the city, but I feel as though Biarritz is explained best when pictures are left to do the talking… 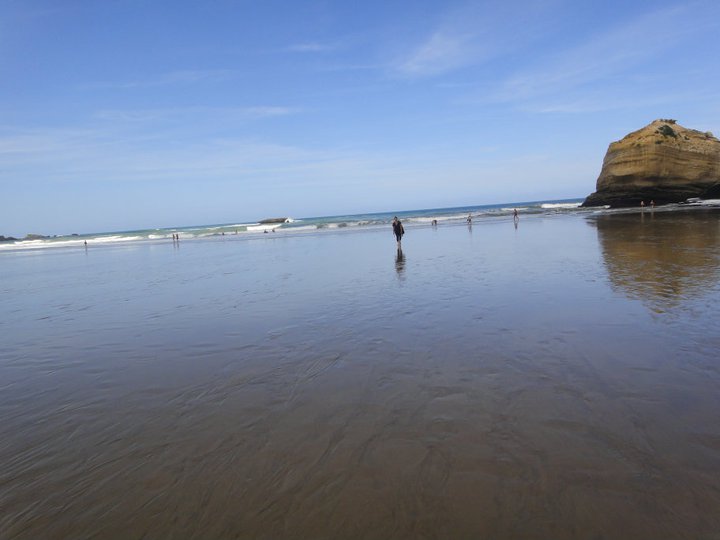 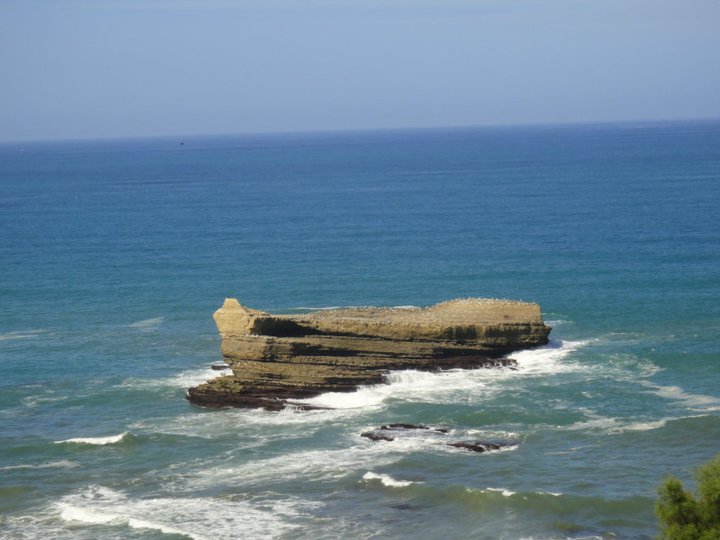 Annnnnnd…… me with no make-up…… yikes! 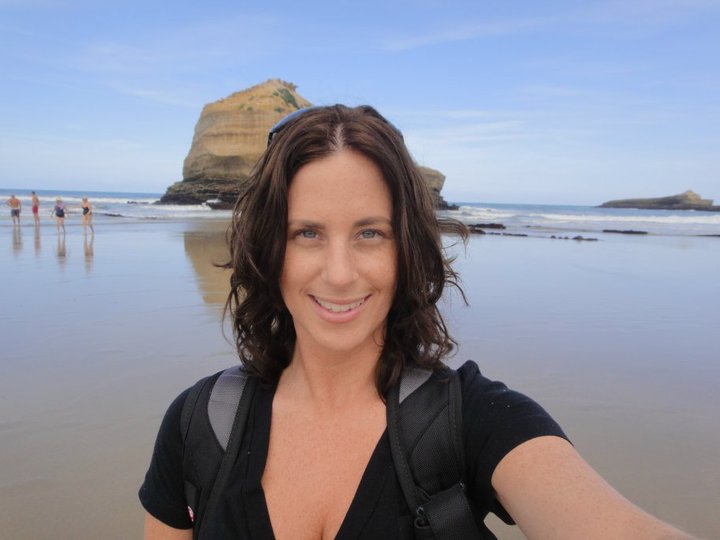