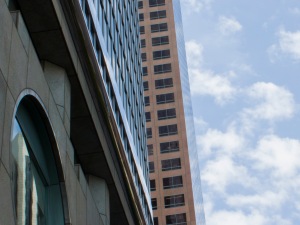 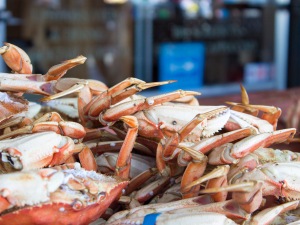 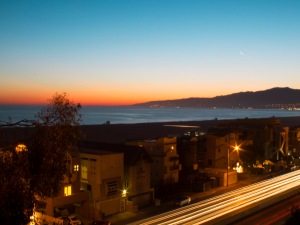 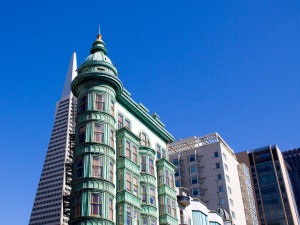 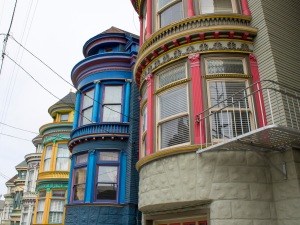 “You’ll either love it or hate it… that is, if you don’t mind the street kids begging you…” This was the majority of the feedback I .... 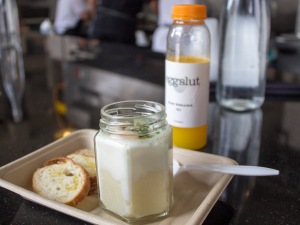 “It’s not a typo,” my friend stated, although it’s hard to believe how a name such as Eggslut became such a tasty recommendation in LA. I’ve .... 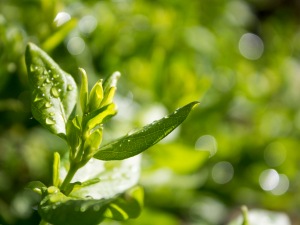 Early morning sun bouncing off the dew creates a bokeh effect on plants. Part of the A to Z April blogging .... 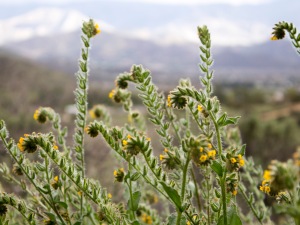 About 40 minutes outside of Downtown LA, over the mountains and into the Mojave Desert is a small town named Acton; you can mention the name to people who live in the next ....

Copyright The Roaming Bean 2018 Create a free website or blog at WordPress.com.